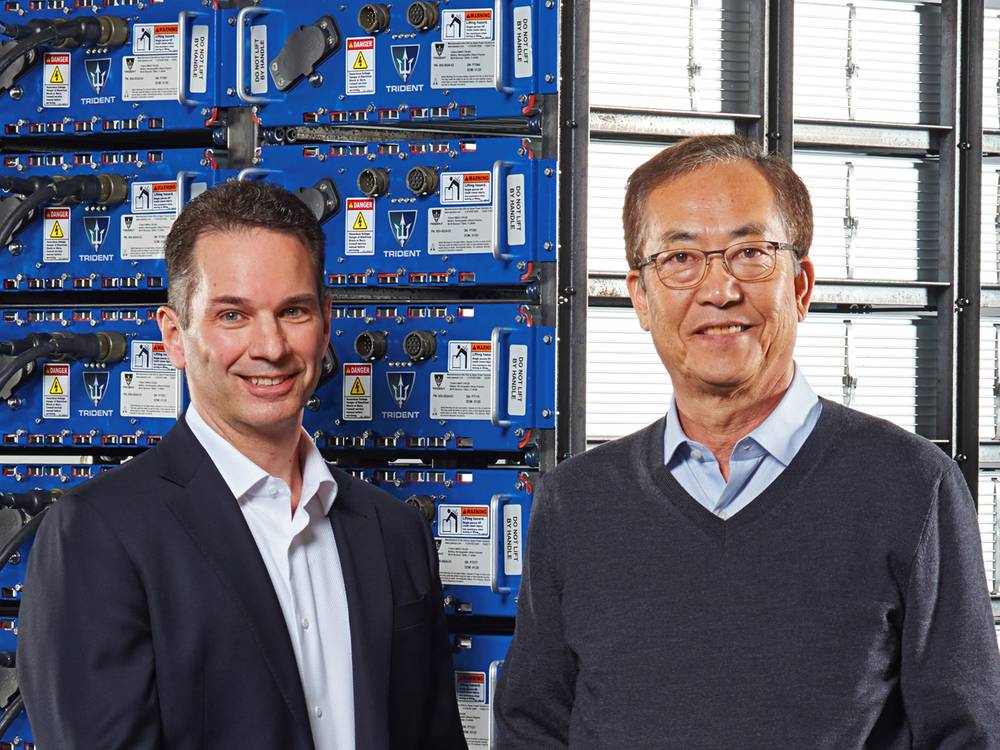 Spear Power Systems’ founders, CEO Jeff Kostos and CTO Dr. Joon Kim, both have decades of experience in batteries, having started Kokam America in 2005 to make lithium ion pouch cells in Kansas City. In 2014 they formed Spear to focus on battery integration, and the company has since built a legacy of high-performance custom batteries for the marine, aerospace and defense markets. The 2018 type approval the Trident marine battery system led to explosive growth for Spear, whose batteries power notable vessels such as the United States’ fi rst ever all-electric ferry in Gee’s Bend, Ala. as well as the nation’s fi rst newbuild all-electric passenger vessels at Niagara Falls. Spear’s strong market performance has resulted in its forthcoming acquisition by Sensata Technologies (NYSE ST), who will fund the next stage in Spear’s growth. The Trident and Spear’s Aero products are made in Spear’s facility in Grandview, a Kansas City suburb, and the fi rm has recently opened a facility in