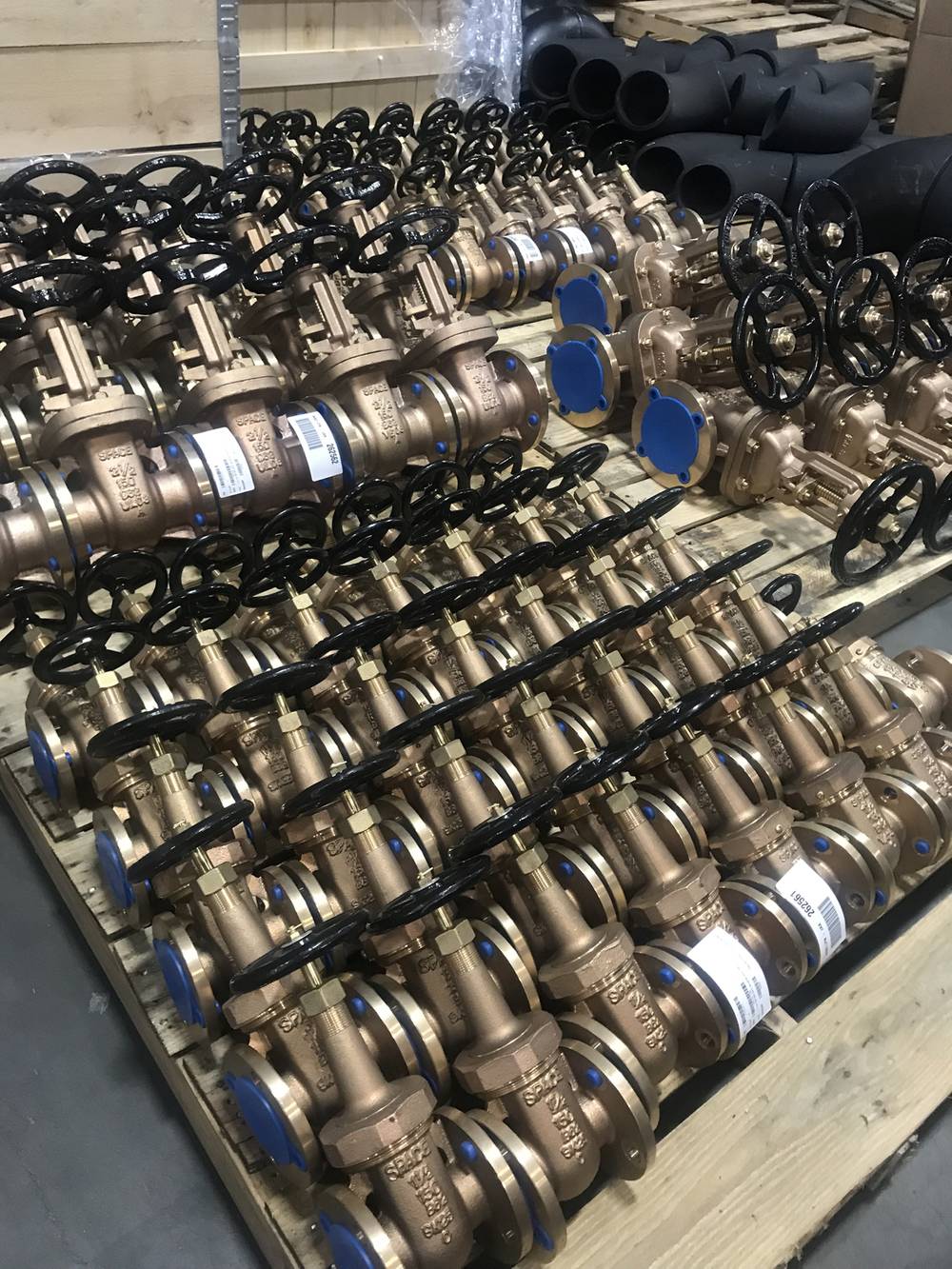 For over 45 years, W&O has been a top source for valves, automated valves, pipes, fi ttings, engineered products and automation with over $60 million in stock worldwide. Over the years, W&O has broadened its offerings to include value-added engineering solutions including actuation expertise and assembly, consultancy, and projectmanagement organization.

Founded in 1975, W&O operates its global branch network from Jacksonville, Fla. The network includes 12 locations in the U.S., two in Canada, and one each in the Netherlands and Singapore. With steady growth over the years, W&O has expanded its products and territories and is now one of the world’s largest suppliers of valves, automated valves, pipes, fi ttings, engineered products and automation to both the marine and upstream oil and gas industries. W&O is a go-to solutions provider in all segments, including commercial shipping, fi shing, cruise and ferry lines, barge owners, upstream oil and naturalgas rigs, and shipyards that build and repair vessels of all sizes as well as the U.S. Navy, Military Sealift Command, MARAD, U.S. Coast Guard.